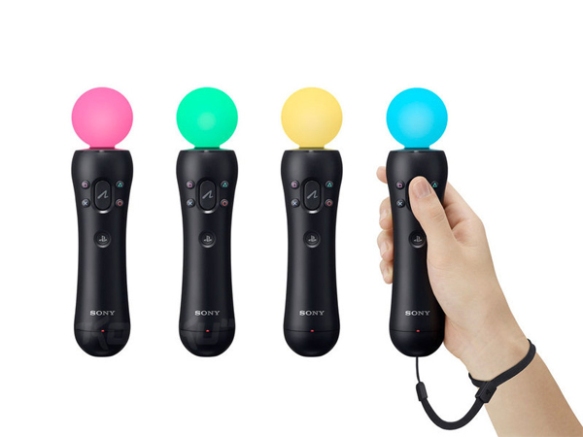 In an interview with Industry Gamers, GM of Latin America for SCEA Mark Stanley said that the PlayStation Move has been a ‘tremendous success’

“We’re actually continuing to catch up on filling the pipeline with product, as we are in the U.S. and worldwide because demand has greatly exceeded our expectations,” he said

“So far, we still don’t have enough to supply the [Latin America] region and we’re hoping to catch up, so triple-A success for us in the region. It’s been able to translate easily into the region.”

“Something as simple as Move is easily communicated, easily captivated by the region. The difference is we’ve been able very much to define the difference between Move and Wii and Kinect, which has helped us quite a bit.”

In October, Sony said that 2.5 million PlayStation Moves had been sold worldwide, with 1.5 million in Europe and 1 million in the USA.

The success of PlayStation Move is good news for Sony, especially given that the last few weeks have been dominated by the launch of Kinect for the Xbox 360. Microsoft have their eye on selling five million of the devices by Christmas. Sony will also hope that the release of ‘hardcore’ PlayStation Move games including Killzone 3 and LittleBigPlanet 2 will help the motion controller continue to be successful.

Perhaps the PlayStation Move would be more successful in the UK if we got the Kevin Butler adverts?

So Train2Game, do you own a PlayStation Move controller? Is it still interesting, or do you need some more games for it? And ultimately, do you think it’ll be Kinect or Move that wins the battle of the motion controllers?