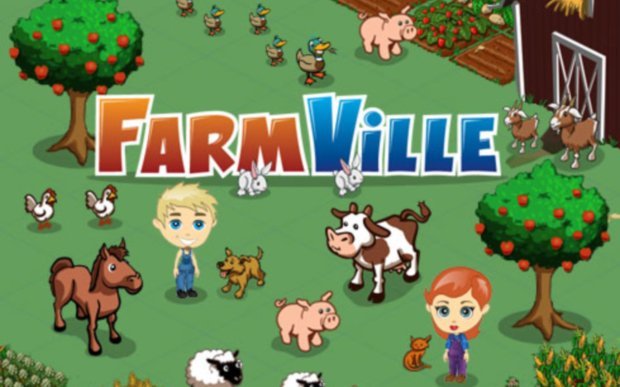 The estimate is up 28% over last year where revenue totalled £856 million.  The report also suggests that 62 million internet users in the United States – or 27% of those online – are expected to play at least one social media game a month. That’s up almost ten million from 53 million in 2010 according to eMarketer.

Revenue from virtual goods will continue to bring in the biggest share of dollars this year and next. And marketers are expected to spend $192 million to advertise on social networking games, up a massive 60% from last year.

“Forecasts of audience and revenue growth present an opportunity for marketers to promote their brands through social games,” said Paul Verna, author of the upcoming report “Social Gaming: Marketers Make Their Moves.”

It’s likely that a lot of this revenue will also come from in-app purchases, a subject discussed during last months Train2Game interview with games industry consultant Nicholas Lovell.

All this goes to show that a Train2Game student who cast their eye towards producing social media games may not me making a bad move at all.

What are your thoughts on the report? Do you believe that social media gaming is really going to pass $ 1 billion in revenue this year?