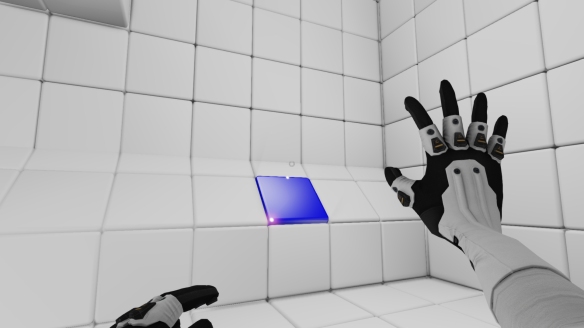 Train2Game students who attended last last year’s Develop Conference may have seen the talk by Toxic Games Daniel Da Rocha about how their game Q.U.B.E went from a student project to an indie title.

Q.U.B.E was received sponsorship thanks to Indie Fund, which as reported by the Train2Game Blog all the way back in 2010, is a project that aims to encourage the next generation of independent game developers.

The good news is that Q.U.B.E was released via Steam on 6th January, and  Indie Fund has announced it only took Toxic Games four days to recoup the $90,000 of investment they received to fund their puzzler. 12,000 copies of Q.U.B.E. have been sold so far.

“Indie Fund recouped its investment in Q.U.B.E., and now we’re looking forward to seeing what the future holds for Toxic Games.” read the announcement on Indie Fund.

“Our goal is to help developers get and stay independent and it will take some time to see if we’ve achieved it. With the investment already paid off and discussions in progress about bringing Q.U.B.E beyond PC, we’re feeling pretty hopeful.”

“Our heartfelt congratulations to Toxic Games. We’re proud to have played a small role in what has already been a great success.” they added.

To find out more about Indie Fund, and even how to apply for funding, Train2Game students should see their official website.

The news of Q.U.B.E’s success can surely act as encouragement to Train2Game students looking to produce their own games.

So Train2Game, what are your thoughts on Q.U.B.E and Indie Fund? Does it give you confidence in your own future projects?