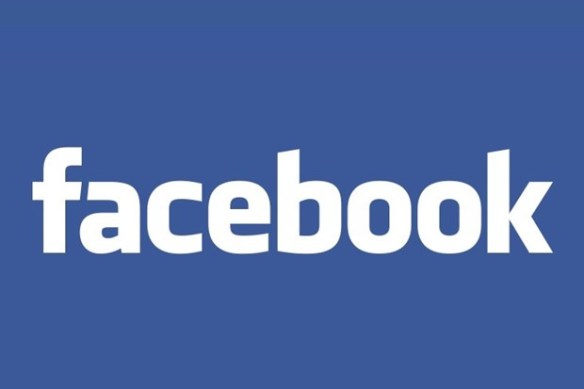 Today, Facebook announced that is has made significant updates to its Unity SDK and removed it from Beta.

Facebook is now making it even easier for more than 2 million developers working with Unity to tap into Facebook’s leading social features. The newest version of the SDK makes cross-platform development easier and increases compatibility for apps using multiple plugins. Additionally, the SDK is up to date with the latest features of Facebook’s iOS and Android SDKs.

The updated SDK makes it simple for games to let users share screen shots of their game experience with friends. This feature is very popular among players of Cmune’s Uberstrike, a game that recently integrated our SDK. Users share over 65,000 pictures a day and have shared over 2 million pictures in the last 30 days. Other Unity games using the SDK are also having great success. For example, Madfinger launched its mobile only game, Shadowgun: Deadzone on Facebook and increased its total daily players by more than 75% for the first couple weeks. Since integrating the SDK, Nival’s strategy and combat game, Kings Bounty: Legions, has doubled conversion of Facebook users who install the Unity plugin and start the game’s first fight.

Gaming on Facebook has been gaining momentum throughout the year and there’s never been a better time for gamers and developers to start working with Facebook. In the first half of this year, people spent more than $1.5 billion on games on Facebook, and there are now more than 260 million people playing games on Facebook every month.  Last year, over 100 developers generated more than $1M in revenue from Facebook. Yesterday, Facebook also released Q3 earnings, announcing that it was Facebook’s first $2 billion quarter in terms of revenue. The “payments and other” revenue in Q3 was $218 million and payments revenue from games was up 18% from last year.