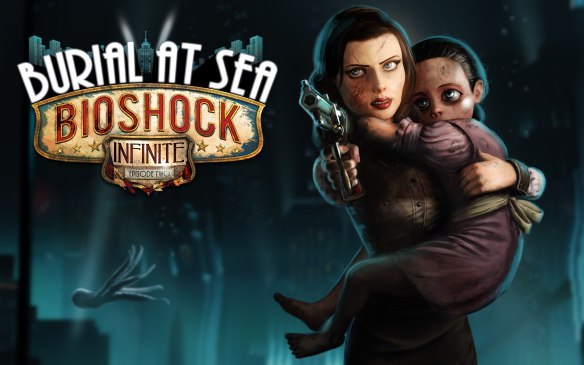 Irrational Games have just released a new clip from Episode 2 of the Burial at Sea DLC for BioShock Infinite.

See the world through the eyes of Elizabeth after the dramatic events of Burial at Sea – Episode One as she continues her journey through Rapture in an effort to rescue Sally. Explore new areas of Rapture built almost entirely from scratch in the BioShock Infinite engine.

You can enjoy the new clip from the upcoming DLC below.

RATED 18 AND OVER ONLY