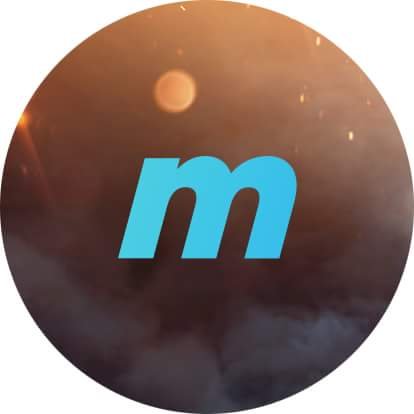 Players who sign up on the website can get together to form clans. Clans will be able to battle other clans to be the top clan.Social gaming network site, MMOCircles, has released new details of their newest and biggest feature on their website called Tournaments.
Tournaments can be created by players who want to setup their own custom tournaments and invite clans to participate.

Spectators, or players who just want to sit back and enjoy watching the battle, can view any tournament they want. They can also watch live streams and replays of the tournament. Spectators can also buy and donate gems to the team they want to win. If their team loses, they get their gems back. If their team wins, they will win rewards. Though the rewards feature is still being developed.

Tournament participants (clan admins) can join a tournament if they wish to and battle other clans to see who is the best. They can train their clan and see how many gems players donated to them during the tournament.

So if you are the kind of person who likes to create and manage tournaments or play in tournaments or you just like to watch other people battle each other, this is perfect for you!

The Tournament will be launched soon but in the meantime, you can see it at https://www.welcome.mmocircles.com/ . Join now and start forming your own clan!