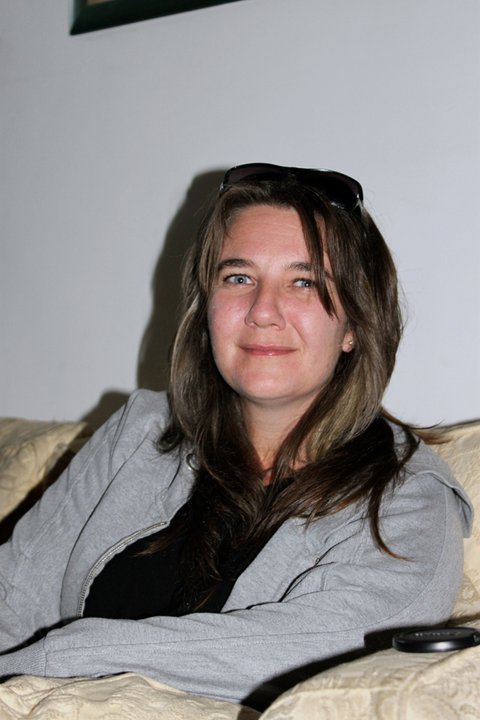 Fiona Stewart spoke to BBC Radio Leeds recently. You can listen to the interview in the link below or read the following transcript.

So what to do then if you are a talented budding artist but you hate the smell of paint? Well our next guest has just the answer you decide to start drawing art work for computer games and use a PC as your easel and brush. Fiona Stewart from Holmfirth has become so successful at this that the biggest company in the world has given her financial backing. Hi Fiona

What happened was it a sudden hatred of paint or had you always had it?

No, after I had the children it became more difficult obviously, with three kids running around the house and the paint drying and things like that, the smell and everything became more and more difficult as the kids were starting to grow up.

And it’s not a natural move then for someone who creates with a canvas say, to someone who designs games. How did that transition happen?

Well a friend of mine made 3D models and she asked if I could texture for her because that’s more sort of drawing and I started doing that then decided I actually wanted to make the 3D models as well and do the whole process.

How fascinating. What sort of things do you actually design now then, what do you work on?

Well I work on video games now, so we make apps, console games, games for 3DS and Android phones things like that.

So does it feel like art in the way it did perhaps pre-kids, when you were doing what most people listening to us would consider conventional art?

I actually think its more artistic. If you look at video games and things, the amount of art work thats in it is a good proportion of the actual game its self. I feel more that I’m contributing in an artistic way perhaps more than I did when I was doing it on canvas.

Of course, probably our best known Bradford artist, David Hockney he does so much of his work on the iPad now, doesn’t he?

Yes he does, yeah.

What about this backing from Microsoft then, how did that come about?

Well I met with Microsoft and showed them the game we have been making from the beginning of January. We did a Game Jam up in Scotland and won various awards and got BAFTA nominated for the New Challenge Award. So I showed him the game and he was very interested in it and it would make a very nice game on the Windows 8 mobile platform. He thought we would do very well, so he has been helping us

That’s rather nice and probably rather different from what most struggling artists experience in terms of funding supplies.

Yes, we have been very lucky really in so much that Microsoft have given us BitSpark programme, which is £30,000 worth of software that we can use and integrate throughout the whole of the team so that we are all using the same platform and various talks with other start ups which is very helpful as a start up.

Well good luck, it’s not the easiest of climates to be heading into any sort of start up business. Can I just ask you finally, do you miss the traditional art stuff or do you ever dabble occasionally?

It’s becoming more and more rare that I do because doing it digitally it’s there instantly, I don’t have to wait for any paints to dry. I am still being incredibly artistic but not having to wait around for things to dry.

Fascinating Fiona, really good to speak to you thanks for your time this afternoon. Fiona Stewart from Holmfirth on BBC Radio Leeds.

Fiona was also featured in develop magazine and you can read that in the link below.