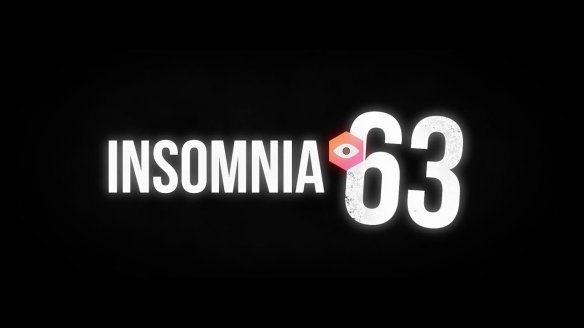 The GAME Events team, previously known as Multiplay, smashed expectations with another successful Insomnia show featuring record-breaking feats with games such as Fortnite and Mario Kart.

Insomnia63, which was held at the NEC in Birmingham, is the largest family gaming event in the UK, bringing together people of all ages and genres. Over the four-day event from 24th – 27th August a staggering 14 records were achieved at the Guinness World Records GWR Live! stand, establishing six brand new record-holders (two individuals and two pairs) across Fortnite, Mario Kart, Rocket League and TrackmaniaTurbo.

The four records up for grabs were:

Hot off the heels of the teams Insomnia success is the upcoming BrickLive event – http://bricklive.co.uk . The UK’s largest LEGO® exhibition is back at the NEC, Birmingham on 1st – 4th November 2018. With a wealth of new features including new for 2018, the Mythical Beasts section which houses over 50 models and interactive experiences from mythology to life, making it an unmissable experience for LEGO® fans of all ages.

For tickets please to go http://bricklive.co.uk/bricklive-tickets/