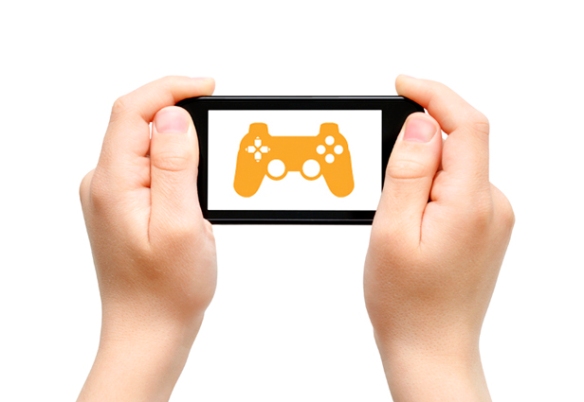 “We’ve always been passionate about helping publishers find customers who will fall in love with their games,” said Jiri Kupiainen, CEO. “Similarly, we’ve been keenly following the growth of let’s play culture and game streaming. Combining these two passions is the natural next step for the company, and with influencer marketing being the fastest growing marketing channel out there and with game discovery still being a massive pain point, we feel now is the right time to do it.”

Matchmade’s stated mission goal is to make influencer marketing intelligent. The platform automatically collects and analyzes data all the way from influencer audiences, content and engagement to installs and in-game actions. Sophisticated classification and matchmaking systems then help publishers reach influencers with relevant audiences at scale. For influencers, the platform offers a way to get a steady stream of sponsorships that are interesting and relevant to their fans.

Shark Punch has been building the platform in close collaboration with some of the best known game publishers in the world, ranging from the global publishers to quickly growing startups. “Our Matchmade campaign had the highest conversion and retention numbers we’ve ever seen, which is especially impressive considering it only took two minutes to set up,” said Camilo Fitzgerald from Futureplay, describing their pilot campaign with the platform. The platform is currently available on an invite-only basis.