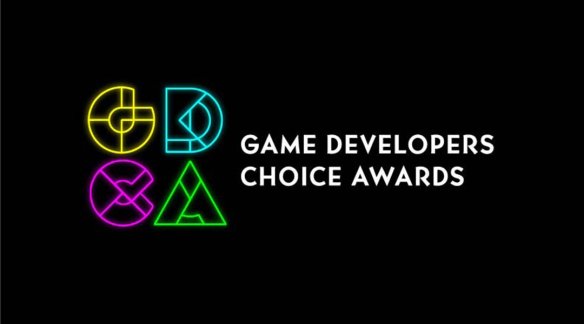 Organizers of the 17th Annual Game Developers Choice Awards, the premier accolades for peer recognition celebrating the industry’s top games, studios and developers, will recognize Tim Sweeney, founder of Epic Games and creator of ZZT, Unreal and Unreal Engine, with this year’s Lifetime Achievement Award.
Sweeney will be honored at the Game Developers Choice Awards ceremony, taking place on Wednesday, March 1st, 2017 at 6:30pm at the San Francisco Moscone Center during the 2017 Game Developers Conference, and in conjunction with the Independent Games Festival (IGF). The ceremonies are available to attend for all GDC 2017 pass-holders and will be livestreamed on the GDC’s official Twitch channel at www.twitch.tv/gdc

Sweeney founded seminal shareware game publisher Epic MegaGames in 1991, and the release of its first product, ZZT, led to an explosion of user-created worlds. ZZT has become so beloved as a game/application that it recently led to a full-length book dissection – in the Boss Fight Books series – of the games and culture it created. An expanded Epic MegaGames also released titles such as Jazz Jackrabbit, Epic Pinball and Tyrian in the ‘90s as a leader in the PC shareware space.

While serving as the founder and CEO of a renamed Epic, Sweeney was the main architect of the first-generation Unreal Engine. This game engine was originally created for the 1998 PC game Unreal. But it became the underpinning for a slew of acclaimed games, initially in the Unreal franchise and increasingly licensed outside of Epic, including the BioShock series, Tom Clancy’s Splinter Cell, Assassin’s Creed, and the Batman: Arkham series.

Sweeney also worked to make the Unreal Engine extensible via UnrealScript, a spiritual successor to his object-oriented scripting language for ZZT. This simple way for non-coders to get complex creations made easily led to extensive and creative player modding of games – one of the earliest blossoming of user-generated content.

But it also led to easier adaptations of the engine – which has now had four major iterations – to other games. These include Epic’s own titles such as Gears of War, Paragon and Fortnite, as well as notable independently created games such as Rocket League, Abz û, Astroneer and ARK: Survival Evolved. The engine is now being adapted by non-game development teams across the automotive, aviation, architecture, VR/AR, complex data visualization and film sectors.