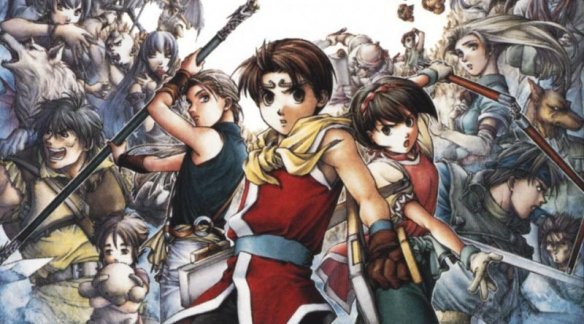 On Sep. 3, 2018, the re-launched Kickstarter crowd-funding campaign for a new orchestral CD recording featuring music from “Suikoden II” had reached its funding goal.

The campaign, was hosted by VGM Classics (NM, USA), a classical record company specializing in video game music. The campaign now aims for stretch goals for more music by September 20, 2018.

“Suikoden II” is a role-playing video published by Konami for the PlayStation system in 1998. The original music was based on orchestral and ethnic sounds that reflected the many cultures and feelings that permeated the story.

VGM Classics has invited the award-wining composer/conductor Kentaro Sato to be its music director to oversee and direct the recording. Mr. Sato is the orchestral and choral mastermind behind such video game titles as the “DISSIDIA Final Fantasy” series. The prospective orchestra for the project is the Budapest Symphony Orchestra (Budapest, Hungary).

VGM Classics expects that its projects not only will fulfill the wishes of game music lovers, but also will contribute to the advancement of musical art and culture at large.

For two other current Kickstarter projects by VGM Classics, please visit at: