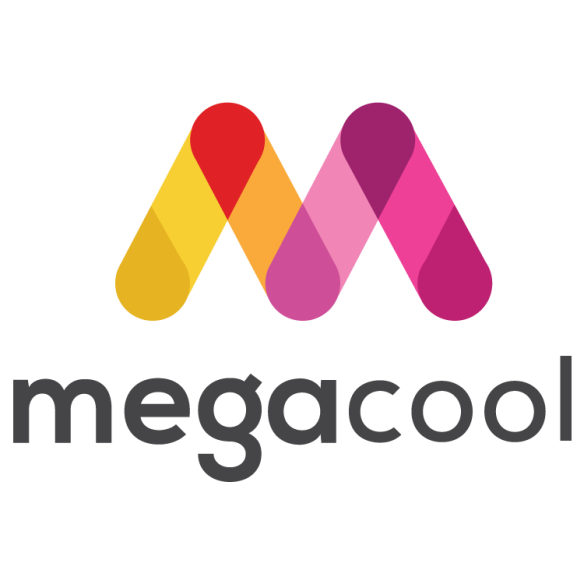 Megacool, a mobile game technology startup based in San Francisco and Oslo, Norway, has today announced that the company’s API, which allows mobile game developers to add a seamless way to share game moments through GIFs, is now available for iOS, Android and Unity developers.

Addressing a need in the mobile game market for cost-effective marketing tools, the Megacool API has exited beta with nearly one million GIFs already shared and is now available for all developers at megacool.co.

Megacool’s technology lets players record a short clip of the gameplay, for instance a high scoring round or a winning move, in the form of a GIF without impacting game performance. With only a few quick taps, players can send that GIF as well as a download link for the game directly to a specific friend or contact via SMS text message and other social channels. This helps spread the game organically and virally through digital word-of-mouth between friends, which players trust more than traditional in-game advertising.

“Traditional user acquisition for mobile games, consisting of in-game advertisements in the form of disruptive video and static interstitials, is fundamentally broken,” said Nicolaj Broby Petersen, founder and CEO of Megacool. “In a system where the biggest publishers on the market can buy up advertising inventory and drive pricing up, only they can compete. Developers needs new and innovative ways to spread their games in a cost-effective way.”

Megacool’s API has been developed to address the specific needs of mobile game developers and marketers who have been squeezed out of the high-cost mobile game advertising market. Founded in June 2015 by the creators of Dirtybit, a leading Norwegian mobile game studio that launched and grew the Fun Run series of games to more than 100 million downloads, Megacool represents a new and unique option for developers to grow their player base and drive downloads. Megacool has grown directly out of the team’s experience and success in growing the Fun Run series without a single dollar spent on marketing or user acquisition.

“We found early on that the key to the success of Fun Run was how it was being shared virally between users, driving downloads without a single advertisement,” Petersen continued. “Our goal with Megacool is to give developers the tools to make the most valuable method of sharing, word-of-mouth between trusted friends, easier than ever inside of their games.”

“Megacool consistently drives new users for us that spend more and retain better than organic users at a fraction of the cost of traditional UA channels. We see double digit conversion from GIF referral to install,” said Kevin O’Neil, founder of Candywriter, a mobile game developer with nearly 30 games and apps in their portfolio that have been downloaded more than 60 million times.

In the months ahead, Megacool will continue to refine and add new features to its API, including further customization options for developers around what types of clips can be recorded and what can be included when a clip is shared. In a future update, Megacool will also add the ability for players to edit their GIF recordings by overlaying their own text, similar to pictures and video shared on Snapchat and Instagram.