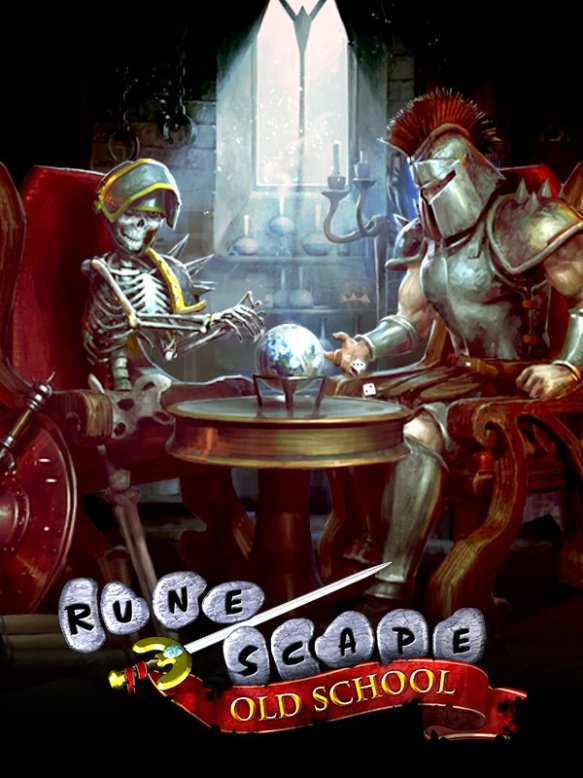 Old School RuneScape has been named EE Mobile Games of the Year at the 2019 BAFTA Games Awards.

The award, the only category open to a public vote, was confirmed at the gala ceremony held last night in London. Old School RuneScape, which launched on iOS and Android in October 2018, held off incredibly strong competition from five other mobile games, including Fortnite, Pokémon Go, and Clash Royale.

Old School RuneScape is the first comprehensive Massively Multiplayer Online Role-Playing Game (MMORPG) to feature full cross-platform gameplay across PC and mobile devices and is uniquely driven forward by its passionate community. Since its launch on mobile, the game has been downloaded and installed on 6.4 million devices.

“This is astounding recognition by our players of all the great work and effort invested in bringing Old School RuneScape to mobile and making it a great British success story, and we want to say thank you to everybody who voted for us – it is very, very humbling. Since we launched on mobile just a few months ago, we have seen players return to Old School in their droves, with nearly six and a half million installs, and a resurgence of membership over the Christmas and New Year period that broke all records for the franchise. We’re looking forward to bringing new adventures to Old School RuneScape over the coming years, as well launching RuneScape on mobile devices in the months ahead.”

Old School RuneScape is part of the $1 billion RuneScape franchise and is based on the iconic MMORPG as it was in 2007. Featuring adventures for solo play through to 100-player raids and delivering new lands and new adventures that take it far beyond a purely nostalgic experience, Old School RuneScape’s popularity has continued to grow in its six years as a living game.