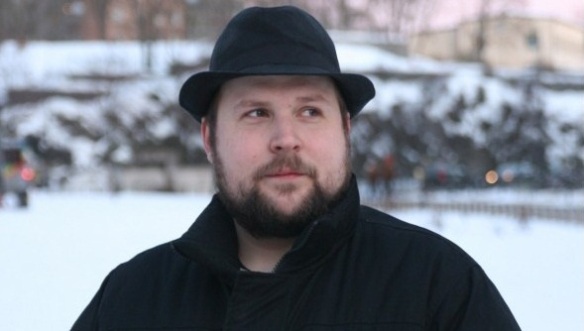 Train2Game students have the chance to question Minecraft creator Markus ‘Notch’ Persson thanks to a live Twitter Q&A from BAFTA Games.

The Q&A with Notch takes place tomorrow, Thursday 15th March at 12:30. Train2Game students who wish to ask Minecraft creator a question can do so by Tweeting @BAFTAGames using the #NotchQA hashtag.

If you’re not on Twitter, tells us what you’d like to know, and we’ll submit the question on your behalf.

The Notch Q&A isn’t the only BAFTA event that happens tomorrow, with Dare to be Digital: Pitching a Prototype taking place in the evening.

Yesterday, The Train2Game Blog reported that Notch worries that his next game won’t be able to achieve the same impact as Minecraft.

So Train2Game, what would you ask Notch?

BAFTA’s public events and online resources bring you closer to the creative talent behind your favourite games, films, and TV shows. Find out more at www.bafta.org/newsletter,www.facebook.com/bafta or twitter.com/baftagames 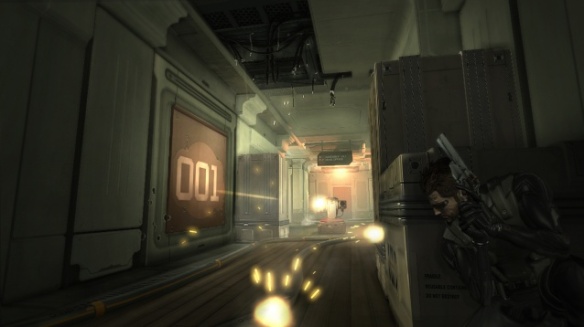 Train2Game students who couldn’t attend the BAFTA Games Writers Panel at the end of October can now listen to the whole discussion via podcast.

The Games Writers Panel featured games writers Rhianna Pratchett, Jim Swallow and Ed Stern, and was chaired by Andrew Walsh. The panel discussed narrative in video games, so while it’ll be of particular interest to Train2Game Game Designers, it should provide interesting listening for anyone interested in video games.

Listen to the BAFTA writing for games panel debate podcast here. (It does contain some strong language)

When Train2Game attended the BAFTA Games Writers Panel we were fortunate to get interviews with two of the speakers, both of whom spoke in-depth about game design and offered Train2Game students advice on getting into the industry.

BAFTA’s public events and online resources bring you closer to the creative talent behind your favourite games, films, and TV shows. Find out more at www.bafta.org/newsletter,www.facebook.com/bafta or twitter.com/baftagames 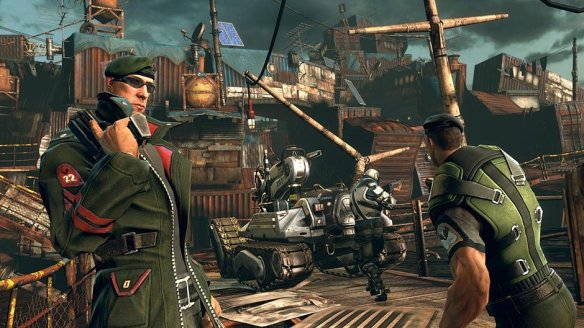 Train2Game was at last month’s Games Writers Panel at BAFTA’s headquarters in London. There, the Train2Game blog spoke with panellist Ed Stern, Lead Writer at London studio Splash Damge. In an in-depth interview, Ed discusses development of Brink, game design and game writing and offers advice to Train2Game students on how to get into the industry.

Part 2 focuses on narrative in games, what makes a good game designer and advice on how aspiring writers can get into the industry. It’s on the Train2Game blog, or alternatively you can read it on Train2Game’s Scribd page. Part 1 of our interview with Ed Stern is available here.

We’re here at BAFTA for the Games Writers Panel, the theme is ‘Putting the protagonists in the hands of player kills traditional narrative concepts,’ what are your views on that?

It’s really interesting because we’re so used to, as writers, we think about character a lot and we think about action a lot. But compared to prose or theatre, stage play or screenplay, we just have to empty out our tool kit almost completely. All we’ve t left is a hammer and when you’ve got a hammer everything looks like a nail!

It’s really hard, we’re giving up control to players most of the time. Basically, if it’s a cinematic, players resent it because they’re not in control. If the player is control you’ve given up all control of the pacing and meaning to the player, what happens if they just don’t want to look at the thing you’re claiming is important?

I think part of the answer is what Bernard Herrmann did with movie scores. He realised the symphonic form or the classical form, it needs too long to develop, you need to write in tiny little dramatic units that’ll work no matter how short the scene is. It’s kind of like that and you just get used to writing at postcard length, or Tweet length.

So what do you think makes a good game designer?

I don’t think there’s any one quality but I guess adaptability because your Plan A will never work out. It’s like they treat you at Sandhurst, no battle plan suffice contact with the enemy, battles only ever take place on the edge of maps, never  in towns you can’t pronounce. It’s kind of like that! It’s the art of the possible and there’s and old joke; you finish up the game with the team you should have started with and a month after it shipped you find out what it was about.

So you want people who are flexible enough to not get too up or too down about stuff, but still remain completely passionate and committed to it. I think it’s hard for people when they first join the industry as they can do the passion but they can’t do the pragmatic. Or you get people who are a bit too pragmatic and won’t stand up to fight their corner and be passionate about it and then accept the production decision when it’s made.  So as in all things, balance. 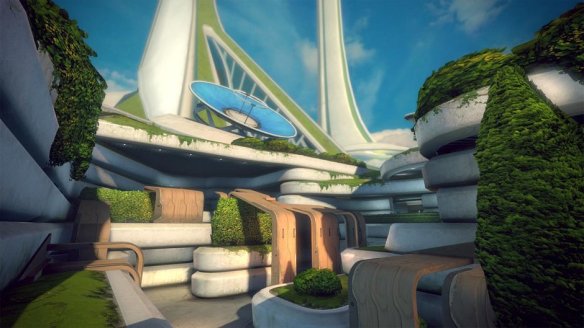 How did you get started in the games industry?

It was just dumb luck. I was working in TV production making TV about computer games, or out of computer games, and one of the guys we had as a consultant was setting up a studio and needed a part-time writer to do press releases and I just fell arse backwards into it…Which I realise isn’t a replicable step but there’s lots of stuff now as then.

There’s a huge mod scene, there’s lots of teams making games out of existing games using existing technology, changing the look and changing the meaning. No one is stopping anyone from making game; it’s just very hard to get paid for it. But when you’re in that initial phase there are certainly projects out that that need writers or need designers, it’s just whether anyone is going to pay you for that time.

But it’s always more important to finish something than to start something, that’s what we look for when we’re hiring, what people finish in their portfolio, not what they start then kind of get a bit bored with and give up on.

Carrying on from that, what advice would you give to a writer or designer looking to break into the industry?

Learn to code, learn Unity, learn Flash, be able to make a game. Because even if you’re not great a graphics or great at sound you’ll understand what the issues are. You know that game Game Dev Story? You want to have at least a couple of stats in the other disciplines. Even if you’re never going to be hired to do sound, have some idea what the issues are with sound. If you’re a writer have some idea what the graphic issues are so you don’t inadvertently end up writing a cheque that no one else can cash.

I think that’s a problem for people coming into the games industry from other industries, they just don’t realise some things are incredibly cheap. I mean in games it’s not that much more expensive to make a building fly through the air then it is to just sit there. By the time you’ve made it you might as well move it around.

But some things are incredibly expensive. Like facial animation; that’s ridiculously expensive and that’s something you get for free in theatres and movies.  Close-ups are incredibly hard for us; they’re way more expensive than any other shot. But then again by the time we’ve built a set we can fly the camera around for free, that’s cheap for us to do, we don’t need to hire a helicopter. So yes, have some awareness of the other disciplines and the relative costs, I think that’s the most useful thing.

Speaking of facial animation, do you believe games will get on a par with films and television? We saw it earlier this year with L.A. Noire but it takes a lot of time and effort right now.

Possibly, it always sounds like it’s just around the corner. Maybe it will be with enough computing power. Photorealism, it’s a blind alley; games are a million times more expensive to make than Tetris now, they’re not twice as much fun as Tetris. Games like Limbo, now that’s not a realistic art style but it’s a fantastically immersive one.

Project Zomboid is a very unpromising sounding game, it’s about a zombie invasion, surely that’s been done to death? They do amazing things with that premise, Will Porter, the writer does incredible work within four lines; I was totally, absolutely obsessed with the fate of those characters. Graphically that’s not enormously complex and it’s just text on screen but it’s enormously effective. Now that’s not expensive, but it’s bloody good writing and it’s really effective on the player. So maybe that’s a more effective way of doing it because it’s not as expensive, but it’s not trying to be movie and as a result you get playing immersion and dramatic involvement much cheaper that way.

Thanks for your time Ed.

No problem, thank you.

For more information, go to www.train2game.com

BAFTA’s public events and online resources bring you closer to the creative talent behind your favourite games, films, and TV shows. Find out more at www.bafta.org/newsletter, www.facebook.com/bafta or twitter.com/baftagames