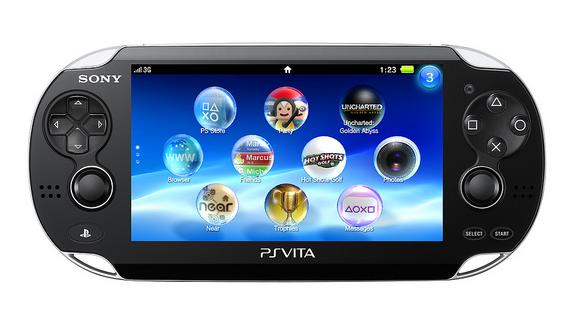 Train2Game forum users are eagerly looking forward to the PlayStation Vita arriving in the UK next month, and Sony believe that despite it suffering a slow start to sales in Japan, there’s still a market for dedicated handhand consoles.

That’s despite others, such as EA’s Peter Moore, questioning their relevance due to the success of smartphones.

So why are SCEE so confident that the PlayStation Vita will be success? Because the Nintendo 3DS sold well over Christmas, despite a similar slow start at launch.

“One of the encouraging things about 3DS’ sales performance at Christmas is that it is confounding the naysayers who say that there is no room in the market for a dedicated handheld gaming device,” SCEE President and CEO Jim Ryan told MCV.

“And to that extent we were encouraged by how 3DS did over the last month.

However, Ryan doesn’t see the Nintendo 3DS, or the increasing rise of smartphones as competition for the PlayStation Vita.

“There are two distinct markets,” he said.

“The quality, the immersiveness, the richness of the experience that we believe we are going to offer on Vita, way exceeds anything that we believe to be available on any smartphone.” Ryan added.

As previously reported by The Train2Game Blog, Sony are marketing the PlayStation Vita towards hardcore gamers.  “I believe if you care about games you’re going to want a Vita.” Sony Worldwide Studios European senior VP Michael Denny has previously said.

The PlayStation Vita launches in the UK on 22nd February.

Upcoming PlayStation Vita titles include LittleBigPlanet, which as previously reported by The Train2Game Blog, is being developed by UK studio Double Eleven.  Train2Game student Darren Price started a Train2Game work placement with the studio towards the end of last year, you can read his diary here on The Train2Game Blog.

So Train2Game, what are your thoughts on Ryan’s comments? Is there still a big market for handheld consoles? Are you after a PlayStation Vita?

Train2Game students have seen the games industry change a lot over the last few years, in part thanks to the rise of mobile and cloud based gaming, and according to EA COO Peter Moore, games companies will need to keep changing methods of operating in order to survive.

“Transitions are hard because revenue slows down and costs speed up. You’re getting ready to develop for new platforms, whether they be hardware platforms or software, and it’s getting to be even more complex now,” Moore told Industry Gamers in the latest of their ‘Better know’ interviews.

Interestingly, as previously reported by the Train2Game blog, Moore has previously stated that Nintendo’s Wii U is not a transitional platform.

But he believes that developers and publishers to stick to traditional business models will find that they eventually disappear.

The companies that have prepared themselves and have diversified their offerings to chase the consumer wherever they want to play games are the companies that will succeed and thrive and flourish. Companies that continue to rely on the old model as the model changes before our eyes, unless they change their ways and invest in the future those companies eventually will die off. No two ways about it,” said Moore.

And the EA COO believes that, while physical copies of games remain strong for now, eventually we’ll be in an entirely digital industry.

“The packaged goods business, while still flourishing and strong, eventually – as we’ve seen in music and movies – will go to the cloud. It will go digital and we’ll be delivering games from the cloud and delivering games directly to hard drives and we’re still going to sell a lot of discs for the foreseeable future.”

But eventually, physical media will diminish as the core part of how gamers get their content. And we’re ready for that, but we’re also still ready to be the number one packaged goods publisher in the world.” said Moore.

“If you want to be a publisher that’s still going to be viable for the consumer 3-4 years from now, you better be ready to deliver your content anytime, anywhere and to everyone.” he added

Peter Moore has previously questioned the role of handheld consoles thanks to the rise of smartphone gaming.

So Train2Game, what do you make of Moore’s comments? Will the future be digital?

Train2Game students will be aware the impact the iPhone has had on the games industry, with millions of people carry devices which allow them quick access to cheap games.

With the success of smartphones, EA COO Peter Moore believes there could be problems for dedicated portable gaming units like the PlayStation Vita and Nintendo 3DS.

“I think Sony does brilliant hardware, as we all know. I think the broader question is what is the role of dedicated handheld gaming years from now?” Moore told The Sydney Morning Herald when asked about the PlayStation Vita.

“More and more we see the ubiquity of smart-phones and tablets, how does a dedicating gaming device fit in, add value, and still get the same volumes that it needs in terms of hardware that we were used to in the golden days of Game Boys and PSP?”

“So I think the broader question is what is the role of a dedicated device compared to these relatively cost-effective tablets and smart-phones that have great screens and plenty of buttons to control the game with?” he said.

As previously reported by the Train2Game blog, Nintendo have stated that they don’t believe they’re competing with gaming on increasingly powerful smartphones. Capcom however, believe the rise of the iPhone is drawing users away from traditional handheld consoles.

So Train2Game, what are your thoughts? Are mobiles a threat to the likes of the PlayStation Vita and Nintendo 3DS? Or will there always be a market for dedicated handheld consoles? 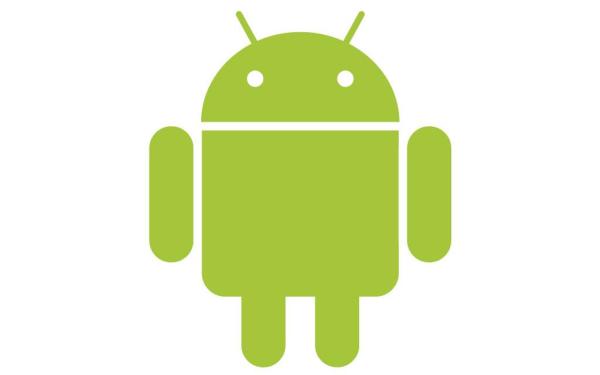 Train2Game students will be highly aware of the massive impact the iPhone and its app store has had on the games industry, with some claiming that the success makes Apple a threat to consoles.

However, apple isn’t the only player in mobile gaming with Android operated smartphones growing in popularity. And these Android users are also downloading apps with over 6 billion apps and games installed according to market research firm Research2Guidence.

Interesting its weather based apps that generate the most income from paid downloads in the Android marketplace, with games ranking at No.7 but the fastest growing type of download.

Developers have struggled to make profit from Android apps, the Rsearch2Guidence studies suggest that this is starting to improve.

As previously reported by the Train2Game blog, one third of UK population uses smartphones and it’s a number that continues to grow. And while the iPhone continues to dominate the smartphone market, increasing numbers of people are using Android devices.

So Train2Game, what are your thoughts on Android? Is it an operating system you’d consider developing for?