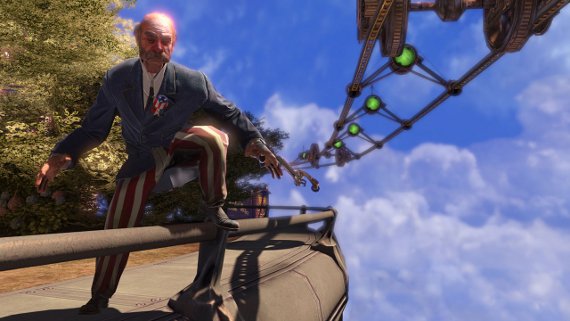 Tran2Game students can get an excellent insight into game design, thanks to a podcast featuring Irrational Games’ Ken Levine in conversation with Naughty Dog’s Amy Hennig.

Ken Levine is the Creative Director of the upcoming Bioshock Infinite, while Amy Hennig has the same role on the Uncharted series. The Irrational Interviews podcast is therefore almost a must listen for anyone interested in video game story telling.

The two Creative Directors discuss creating complex narrative in a video game, how a large creative team works, and the challenges of their roles and how different it is to writing for film.

“It’s not the way films are made,” said Hennig.  “I’ve described this to friends of mine who are screenwriters, and they just think we’re insane.”

A previous podcast saw Levine discussing narrative with film director Guillermo del Toro, which you can find out more about here.

Will you be downloading this podcast? If so, let us know what you learned from the two Creative Directors.

Train2Game students should have a look at this article on the The Guardian website. Titled ‘Game changers: the women who make video games’ it features some of the best female game development talent out there and examines what can be done to get more women into the games industry.

Of course, there are plenty of women currently on Train2Game courses as we speak.

“I think young girls need to have their eyes opened to the different avenues open to them in games,” said games writer Rhianna Pratchett, who has worked on games including Heavenly Sword and Mirror’s Edge.

“They can be artists, animators, writers, designers, producers, programmers … We need to get them fired up about technology and find the Ada Lovelaces of the future. I think both the industry and the educational system have a role to play to achieve this. There are so many great female role-models within the games industry, but they rarely get the exposure they deserve.”  she added.

So Train2Game, what are your thoughts on the article? What do you think can be done to encourage more women into game development? 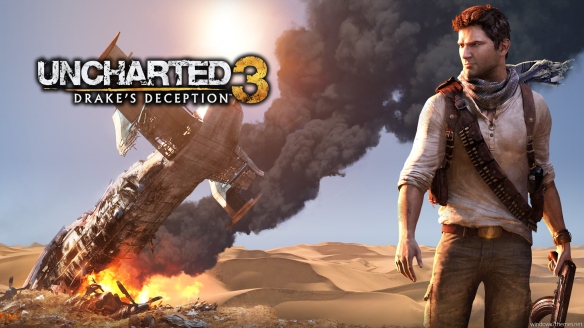 Train2Game blog readers may see Uncharted 3 as one of the most impressive, story driven games on the PlayStation 3, but some out there criticise it for its linearity when compared with RPGs and other open titles.

Developer Naughty Dog has responded to those criticisms by stating the Uncharted series storyline is more important to them than gameplay.

“That’s not really our genre,” Uncharted 3 creative director Amy Hennig told Gametrailers. “We like those kind of games, as players and fans of other games, but for the action-adventure – especially the pulp-adventure genre – that doesn’t really make sense.”

Despite the tight nature of Uncharted 3’s story, the Train2Game blog has previously reported that Naughty Dog say they make up a lot of the game as they go along.

Train2Game students interested in how Uncharted 3’s script is written  and performed should check out this behind the scenes look on the Train2Game blog.

Away from game design, Naughty Dog believes the PlayStation 4 is needed for the next big leap in graphical improvements.

So Train2Game, what do you make of Naughty Dog’s comments on storyline being more important than gameplay for Uncharted 3?