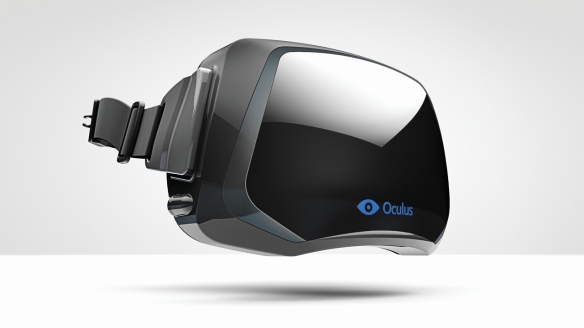 Oculus plans to use the funds to accelerate the development of its virtual reality hardware, software and services, and ultimately create a virtual reality platform for consumers.

“Oculus began with a single mission: to put players inside the game,” said Palmer Luckey, founder of Oculus VR and inventor of the Oculus Rift.

“This investment allows us to deliver immersive and affordable virtual reality to players everywhere.”

Oculus garnered lots of attention when it debut at last year’s E3. Oculus has since manufactured and shipped the Rift development kits purchased in its Kickstarter campaign, allowing game developers to create Oculus-ready applications and interactive content.

Spark Capital has previous backed other forward-thinking tech ventures, which have subsequently gained massive popularity, including Twitter and Tumblr. Matrix Partners’ achievements include early investments in some of the world’s most successful technology companies, such as Apple, SanDisk and others.

“What better way to mark our first anniversary than to announce our next phase of growth,” said Brendan Iribe, CEO of Oculus VR.

“There are still many challenging problems to solve, but with the support of these great investment partners, and our passionate community, we will continue to hire the brightest minds and stay laser focused on delivering the very best virtual reality platform possible.”

Development kits are currently doing the rounds, but no commercial release date has been set for the product.