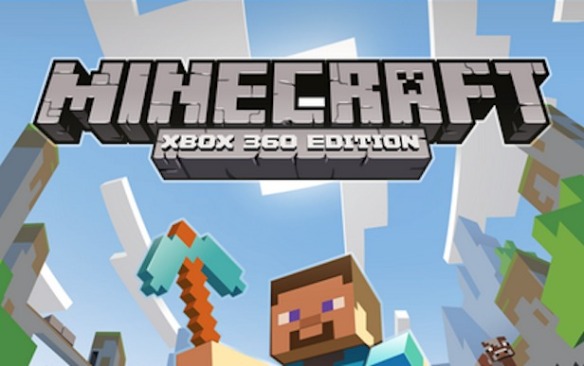 The latest Microsoft Live activity chart shows Minecraft: Xbox 360 Edition at the top for the first time, rsing ahead of acclaimed retail games Call of Duty: Modern Warfare 3 and FIFA 13. The Call of Duty games have been at the top of the chart for much of the past four years.

It is another impressive milestone for Minecraft. Earlier this month, developer 4J Studios revealed it had sold over four million copies becoming the best-selling XBLA game ever, beating titles such as Trials, Trials Evolution and Castle Crashers.

Other games Minecraft is more popular than are Call of Duty: Black Ops, Borderlands 2, Halo: Reach, Battlefield 3 and Call of Duty: Modern Warfare 2.

Interestingly GTA IV is still in the top twenty and it is nice to see the free-to-play title, Happy Wars, in at eleven.

Microsoft’s Live Activity chart is based on unique users – that is, game playing while connected to Xbox Live. You can see the top twenty below:

As you’d expect, Minecraft is also the top Arcade title, ahead of The Walking Dead, Sonic Adventure 2 and Trials Evolution.