The first DS game to hit the Virtual Console service on Wii U is Dr. Kawashima’s Brain Training: How Old Is Your Brain?

Nintendo president Satoru Iwata announced in January that the company planned to revive titles from the original DS software catalogue via Virtual Console releases for Wii U, having overcome technical hurdles to bring them to the big screen.

Originally launched in May 2005 and known as Brain Age in Japan and the US, the game is credited with helping bring DS to a wider audience, having sold 19 million copies worldwide.

CVG’s Brain Training review concluded: “Superbly tailored to make the most of the DS’s special bits, the only thing really letting things down in the lacklustre presentation. Ignore that though and you’ve got another unique, absorbing game to whack in your DS.” 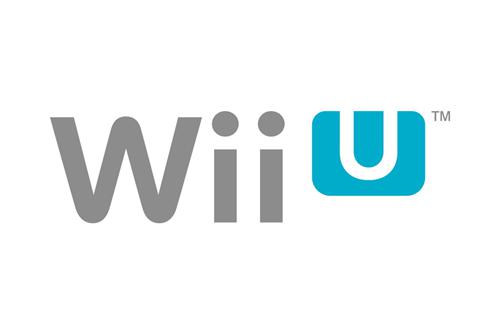 New Nintendo Direct looks at Nintendo’s vision for Wii U, including launching Virtual Console and how Miiverse and second-screen gaming features will continue to evolve

Nintendo President Satoru Iwata unleashed Wii U news in an instalment of Nintendo Direct today as he outlined Nintendo’s future plans for the console. Iwata revealed how the Wii U launch line-up will be bolstered by a long list of top game franchises headed for the new console. These are games that long-time players and newcomers alike will love to play, and everyone will be experiencing them in new ways, thanks to the integrated second-screen experiences enabled by the Wii U GamePad controller.

Iwata also detailed a number of enhancements designed to make the Wii U game experience more social, even if people are not playing in the same room. “The fun of video games is not only just playing games, but also sharing experiences together with people – even though they live far away, their skill levels are different or their experience does not happen at the same time,” Iwata said. “We want Wii U to be the system that brings everyone together.”

To view the Nintendo Direct in its entirety, visit http://nintendo.co.uk/nintendodirect.

The many announcements included: