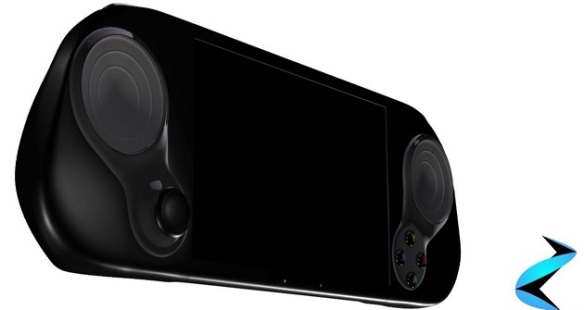 The final specs of SMACH Zero are the following:

The hardware specification offers a balance between performance and cost, that will permit to play more than 1,000 games in Steam from the day one.

The console keys scheme will be similar to the latest version of the official Steam Controller, making use of two touch pads, a control stick, 7 buttons on the front face and 6 in the rear.

SMACH Zero is expected to be launched in 2016. More information about price and availability will be given during the next Gamescom, in August 2015.

SMACH is a third party, not developed by Valve Corporation. SMACH Zero is officially the new name for Steamboy Project.