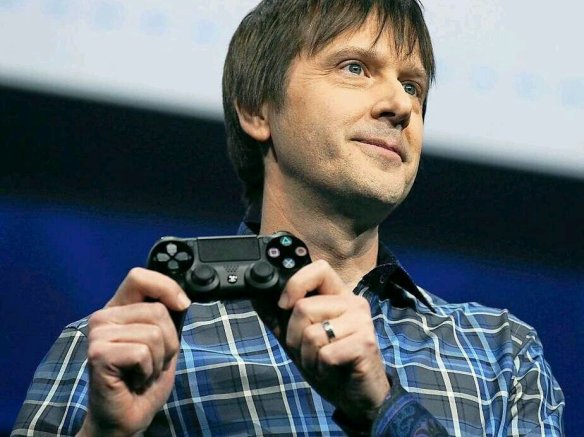 Mark Cerny will be inducted as 2014’s Development Legend at the Develop Industry Excellence Awards in Brighton, UK on July 9th.

The award acknowledges Cerny’s significant contribution to the games industry throughout his impressive career.

His debut game at age 18 was Marble Madness for Atari in 1984, the first release in a sparkling career that saw him travel the world working on major hits such as Sonic the Hedgehog 2, Crash Bandicoot, Jak & Daxter, Spyro the Dragon, Ratchet & Clank, Killzone 3, and Uncharted: Drake’s Fortune.

Most recently Cerny is celebrated for being the mastermind behind the technical architecture of Sony’s PS4 console. The device for which he was lead system architect has already sold over seven million units, just six months after release – a games industry record.

Cerny will collect the award in person at the Develop Industry Excellence Awards, an event hosted by Develop (www.develop-online.net) and its publisher Intent Media.

“Mark Cerny is a true legend of games development,” said Develop’s publisher Michael French. “He is a respected games designer and hardware developer with a multi-faceted, cross-discipline skill set. He has helped shape some of the most compelling original titles in the history of interactive entertainment, and has been a true visionary in the design of new games machines. We look forward to presenting this award to him and celebrating his career on July 9th.”

The Develop Awards take place at the Brighton Metropole hotel. The event honours the achievements and efforts in the last year by European games studios, global technology partners and hardworking service companies.

The finalists for the award were unveiled last week. 136 companies are in the running to win one of 24 awards. You can see the full its of nominees here:  http://www.develop-online.net/news/develop-awards-2014-the-finalists-revealed/0192226

You can book a table or single seat at the event by contacting  Kathryn.Humphrey@intentmedia.co.uk or calling 01992 535 646.