Start-ups and new studios can now apply to take part in the next round of Microsoft Ventures’ London Acclerator.

The programme lasts 14 weeks and gives start-ups a space to work in the UK capital, plus access to Microsoft expertise and mentoring. Past participants have even been able to get their hands on hardware such as Xbox One dev kits.

Starting in September, this will be the third round of the London Accelerator, which has previously aided new studios Whispering Gibbon, , 8-bit Studios, Gateway Interactive and Train2Game Student Studio, GallantCloud

Studios interested in taking part should apply for a place here. Spaces are limited as the Accelerator encompasses various tech start-ups, not just games developers.

The programme will end with a special event hosted by Microsoft where start-ups will be able to pitch to potential investors.

A Train2Game start up games studio named Gallant Cloud games have been invited to be a part of a Microsoft Accelerator Programme.

Microsoft described the Accelerator programme as an intensive chance for start-up businesses’ focused on anything from games to new social media ideas to break into the big time. Microsoft will be aiding the start up as much as they can to help them.

Gallant Cloud was interviewed whilst on a recent trip to the Train2Game head office in Luton about their experiences so far and you can watch the video below. 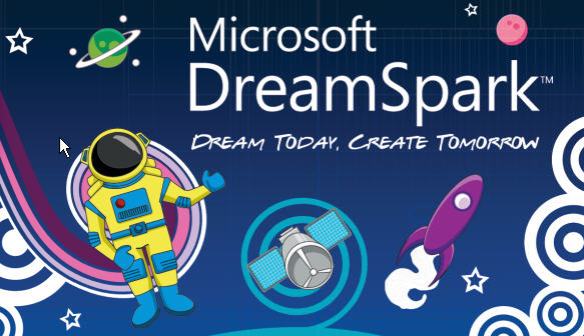 Train2Game have released a small simple booklet detailing the benefits of DreamSpark and how it is benefiting Train2Game student studio, Gallant Cloud.

You can view the booklet below.