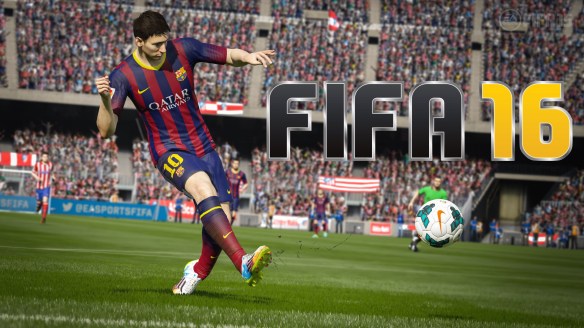 LEGO Dimensions can’t move FIFA 16 from the number one spot debuting at number two followed by NBA 2K16 which has entered the chart this week at number three. Nintendo’s Animal Crossing: Happy Home Designer comes in at number 6 whilst lower down the chart the apparently bug ridden Tony Hawk Pro Skater 5 grinds in to number twelve. 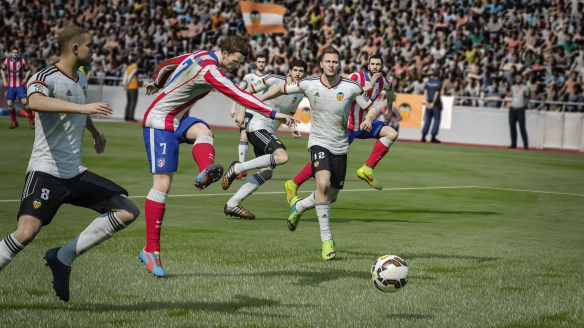 Several new games have entered the charts this week including the highly anticipated Alien: Isolation from Sega. None of them were enough to kick Fifa 15 from the number one spot though. Alien: Isolation almost got there at number two with the next closest new release being Driveclub at number five. Skylanders: Trap Team and NBA 2k15 entered at numbers seven and eight respectively. The definitive edition of Sleeping Dogs was the final new game to enter the chart at number thirteen. 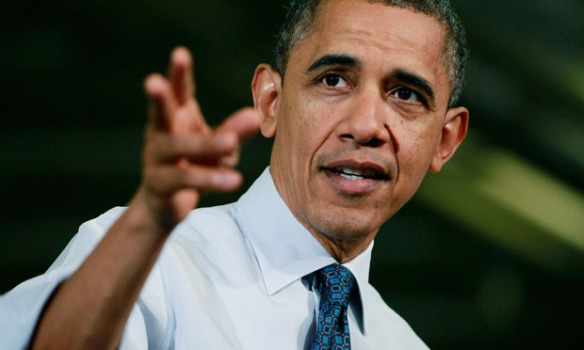 It’s the end of the week so Train2Game News will bring you some of the news stories of the week!

United States president, Barack Obama, revealed he was in favour of computer programming lessons in schools as part of a Google+ discussion. He said computers and videogames excited youngsters and spurred them on to learn. He referred to Facebook founder Mark Zuckerberg, saying he taught himself to program due to his interest in games. He said he wanted people to understand the principles involved in a career in videogames such as maths, science and design.

Following the troubles THQ had they have sold the rights to the WWE video game series to 2K. 2K are more than familiar with sports titles having previously developed the entire NBA series of games since 2011. The series, which will continue to be developed by Yukes in Japan and will combine the studio’s signature gameplay with 2K’s commitment to authenticity in this years WWE ’14.

Despite Sony showing the currently-available PS Move controller being used with PS4 during the console’s unveiling event on Wednesday, the firm says the new console will not support the use of the standard DualShock 3 controller. The reasons are unclear since the DS3 controller uses the same industry-standard Bluetooth 2.0 tech as the Move controller to connect with PS3, which suggests PS4 will have Bluetooth 2.0 capabilities.

Commander Shepard’s story is finally coming to an end with the announcement of the last bit of single player DLC. Available on March 5th, Mass Effect: Citadel will see Shepard “explore and discover new locations across the vast, deep-space station” while reconnecting with some recognizable characters from the series past. Mass Effect was truly a great game, a save game that lasted six years across three games. Commander Shepard and the crew of the Normandy shall be missed.